We all know that in today’s world of MMA and boxing you can’t compete or even train without a pair of boxing gloves. They have become a symbol of such sports. But what’s their origin? When and where does it begin? Who is behind the idea?

In today’s article, I’ll take you on a journey that takes us back a few hundred years, so we can take a closer look at these protective tools of modern combat arts.

Boxing gloves have been indeed around for centuries, but they weren’t always used in the sport of boxing. For example, in ancient Rome, boxers fought with bare knuckles, causing significant damage to both fighters. I mean, for how long could one train with just bare hands? Doesn’t seem like a promising career, right?

We all know the word gladiator, but did you also know that in some cases they fought with no weapons such as swords and spears, but simply with bare hands? Brutal if you ask me.

Naturally, the lack of protective equipment led to serious injuries and disfigurements, and it wasn’t uncommon for fighters to lose an eye or have their nose or jaw broken. Considering they didn’t have access to modern medical facilities like we do now, it only adds to the brutality of such encounters.

Even long before Rome, ancient Greeks and probably also Egyptians supposedly used oil-soaked leather wraps around their hands in various combat sports during Olympics. Spartans might have used something similar in their wrestling training – although being a bit familiar with history of Sparta, I would not count on it.

The first pair of gloves ever introduced in the world of boxing were Broughton’s mufflers, which were first used in 1743 by their creator, John Broughton from England. So why does the heading say 19th century? Because the gloves couldn’t be used competitively – it was still a bare-knuckle sport, the gloves were used only in sparring sessions to prevent serious injuries before an actual match.

It wasn’t until the 19th century, precisely in 1818 that gloves were introduced to the sport to protect the boxer’s hands. The first boxing gloves were actually quite basic and consisted of a simple padded leather mitten. Better than nothing I guess, right?

These gloves were used to protect the hands of the boxer, but they still caused significant damage to the opponent. This rather simple padding and ‘meh’ kind of comfort for hands lasted until 20th century. After that, gloves with more padding and hand protection were introduced.

Not Universally Accepted at First

The use of gloves in boxing was not universally accepted at first, some argued that gloves would make the sport less dangerous, while others thought that it would take away the essence of the sport. I guess as the quote says: “You cheer for blood and you shall have it!”. You can clearly see that people of that era wanted more blood and shorter matches. Now that I think about it, I’m actually glad I was born in the 21st century.

Popularity and Regulations Saved the Day

However, as the sport grew in popularity and more regulations were put in place, gloves became a standard piece of equipment for professional boxers and as time progressed, precisely in 1892, they were mandatory in every legal competitive match.

Today, boxing gloves come in a variety of sizes and styles, and are designed for different types of fighters. Long gone are the days when you had to choose between a brown or different-kind-of-brown pair of gloves. Thank god, I guess.

As you can see, boxing gloves have a long history that spans for centuries, and it’s a history of evolution and rather a bloody one. From the brutal bare-knuckle brawls of ancient Rome to the cushioned combat of today, the use of gloves in boxing has undergone a significant change to protect the fighters, improve the safety and made the sport more regulated and accessible worldwide.

One can of course argue that the career prolonging thanks to protective gear is actually causing more damage to boxers in the long run, both mentally and physically, but that is for an article on its own and for another day. 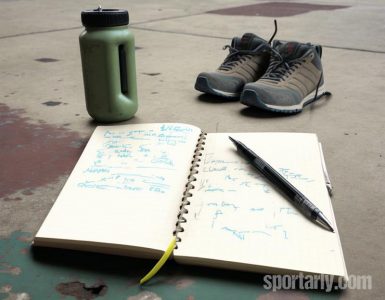 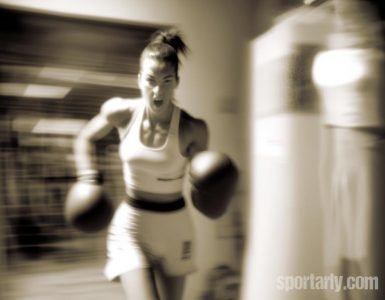 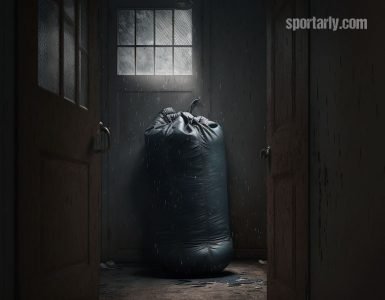 What Does a Punching Bag Contain?

Have you ever wondered what’s inside a punching bag? Well, wonder no more, fellow readers. It’s sand. End of article. Joking aside (well, partially joking), in this rather short blog post we will discuss the most...